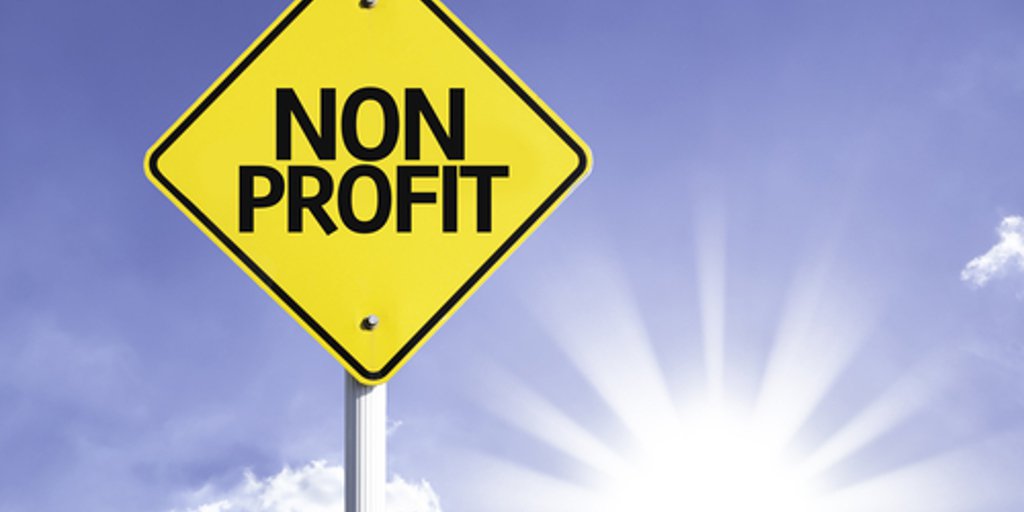 As the holidays rapidly approach ‘tis the season for donating. While the emotional appealing ads are likely to fill TV screens in the coming weeks, it is important to ensure your charities are transparent and honorable. Unfortunately, in the past year there have reportedly been a number of seemingly reputable charities that spent only a fraction of their earnings on the noble causes they claim to support. During the season of gratuity, ensure your nonprofit clients are equipped with a proper Charity Insurance Program to avoid financial and legal damages should they face a liability claim.

The national Philanthropic Trust estimates that $258 billion was donated to charities last year alone; while the fraud is as high as $40 billion. Four alleged offenders; all cancer support organizations were exposed by a combined action from all 50 states and the Federal Trade Commission, according to The Washington Times.

While charities such as these may sound reputable, a closer look at their financials with a trained accounting eye can disprove their credibility. For example, 97% of the money accrued by one of these cancer support organizations - that’s $187 million- was used by other means, not funding any cancer patient research or rehabilitation.

In order to combat the potential misuse of funds, CharityWatch and similar organizations were developed to monitor charities. They grade nonprofits and charities on an A-F scale according to their spending practices. However, they are only estimated to be review 10,000 charities out of the 1.5 million in existence in the U.S.

While only a small percentage of charities and nonprofits have been reported to engage in these unsavory practices, a very real concern is that these fraud incidents may damage the reputations of charities legitimately doing good for their communities, and participating in financial best practices at all times. For this reason, it is important that nonprofits remain transparent when it comes to fundraising and allocating funds.

At Charity First, we understand the scope of perils that charities face. We will work with you to evaluate your risk profile and provide you with the most comprehensive yet affordable coverage to promote your success. For more information, contact our specialists today at (800) 352-2761.