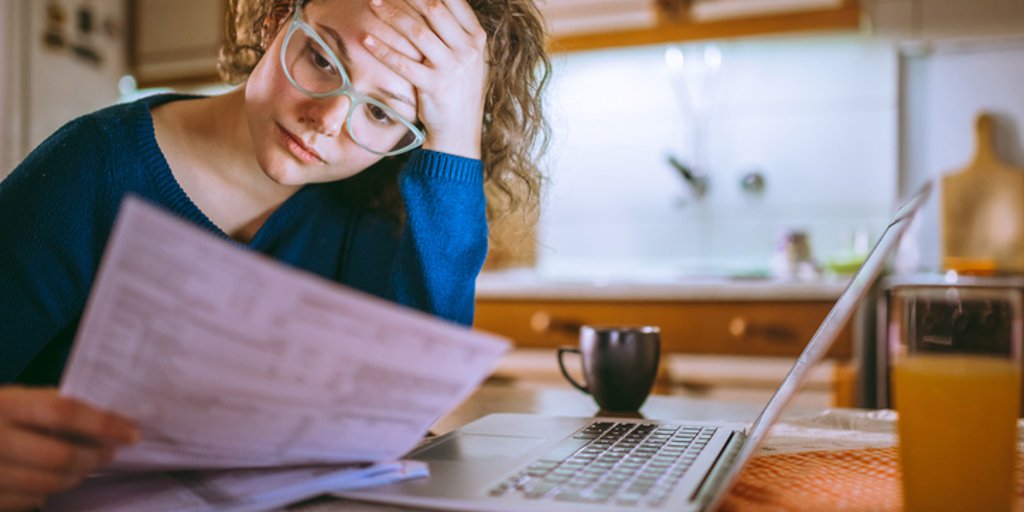 For decades, startup nonprofits applying for federal tax exemption under Section 501(c)(3) of the Internal Revenue Code have used Form 1023. However, since its inception, the abbreviated version of this form, Form 1023-EZ, has faced strong criticism from many organizations, state charity regulators and the National Association of State Charity Officials — to name just a few.

To help you best serve your startup nonprofit clients, we’re taking a look at what Form 1023-EZ is, how it works, and its pros and cons.

In 2011, the National Taxpayer Advocate Service requested that the IRS develop a more simplified and streamlined method for helping smaller nonprofits and startup organizations through the 501(c)(3) application process.

The idea behind a new method would be to help certain organizations applying for nonprofit status to not be required to submit any additional information to prove that they qualify for the tax exemption. In turn, a new method could also help reduce the backlog of 501(c)(3) applications. In 2014, in response to requests, Form 1023-EZ was created.

Some of the key benefits of Form 1023-EZ include:

Despite its good intentions, the National Council of Nonprofits (NCN) notes the Form 1023-EZ has become counterintuitive, allowing virtually every applicant applying for 501(c)(3) status to be approved. The NCN goes on to note that the damage caused by Form 1023-EZ fits into the following four overlapping categories of concern.

A weakening of the public’s trust. The trust of the public is critical for organizations to receive donations, recruit volunteers and advance their good causes. It is thought that Form 1023-EZ creates distrust among the public because it allows too many potentially illegitimate organizations to secure tax-exempt status. In fact, in fiscal year 2021, Form 1023-EZ was used to close approximately 75% of all nonprofit tax-exempt applications.

The lessening of the IRS’ responsibility to weed out bad actors. The IRS is a gatekeeper for nonprofits applying for tax-exempt status. In fact, it is why the long form, Form 1023, exists. However, it is believed that the streamlined process of Form 1023-EZ has improperly shifted the IRS’ responsibility for catching impostor organizations looking to benefit from 501(c)(3) status. As a result, state charity regulators are now tasked with the job of weeding out the bad actors.

“The IRS’ primary obligation of preventing ineligible organizations and perhaps bad actors from receiving and exploiting tax-exempt status for personal gain is being shirked with every application processed. IRS Form 1023-EZ should be withdrawn immediately.” Source: The NCN Comments on the Discussion Draft: The Taxpayer First Act.

A growing concern for taxpayers. Form 1023-EZ has essentially left the enforcement of tax exemption rules for obtaining nonprofit status to others. According to the NCN, this process is no different than if the Department of Motor Vehicles decided to issue driver’s licenses to anyone submitting an online form and allowing all other drivers to fend for themselves against unqualified drivers who haven’t been properly vetted.

According to the Nonprofit Law Blog, Form 1023-EZ, for all intents and purposes, has led to fraudulent applications being approved with little to no oversight by the IRS. In fact, one taxpayer study found that 46% of all approved applicants failed to pass the organizational test required to establish legitimacy as a nonprofit organization under the law.

“Once [an application is] approved, bogus charities scam unwitting donors who trust IRS-certified 501(c)(3) organizations to be properly vetted and legitimate. [In addition,] for startups that plan on seeking funds from foundations, there may be a time when these funders consider use of Form 1023-EZ a strike against a grant applicant since it likely heightens their due diligence requirements since the IRS has severely reduced its review.” Source: Nonprofit Law Blog.

A possible negative impact on fundraising. Lastly, it is important to mention that because Form 1023-EZ is just three pages long and only asks for general information about the organization, startup nonprofits may be tempted to skirt around taking the time to develop important facts about their mission, planned programs, goals, etc. This could put an organization at a significant disadvantage when the time comes to raise funds as they could find themselves less prepared when approaching potential donors for support.

If you have clients who are considering starting up a nonprofit, you’ll likely find that many have either taken advantage of or are considering Form 1023-EZ. As an insurance professional who understands what Form 1023-EZ is about, you can help them better decide what’s right for them — including the pros and cons of using the shortened form.

When it comes to working with nonprofits, we understand that your clients are often asked to do more with less. It’s why we’ve always made it our goal to provide your clients with more insurance options and protection at an affordable cost. From broadened coverage for general liability to comprehensive cybersecurity and data protection, we’re committed to consistently providing best-in-class underwriting and risk management services. To learn more about our products, please contact us at 800-352-2761 or marketing@charityfirst.com.